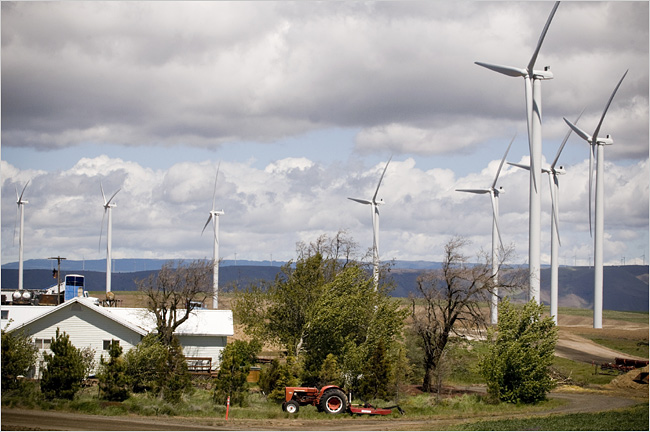 Long story short, in spite of the fact that it is cost competitive, non-GHG emitting, renewable and technologically deployable, there is A LOT of resentment against hydro dams.